Dubai, United Arab Emirates (July 13, 2122)- Amidst the post economy of pandemic and recent US economic recession that is considered by many as "probably one amongst the worst since the Great Depression in the 1930s", Noubikko has managed to sail afloat notwithstanding the waters high and low.

While many of its investments outside the fashion industry had been badly stricken by the lockdown slump and even with the economy continued to worsen further since the Covid19, Noubikko insisted that "the light at the end of the tunnel" will come to unfold is still feasible.

Noubikko, nonetheless, expressed optimism over the present economic condition which would be as just temporary", "we shall see a world economy resurge again as markets as more entrepreneurs with new ideas are slowly gaining confidence amongst investors", Noubikko said. 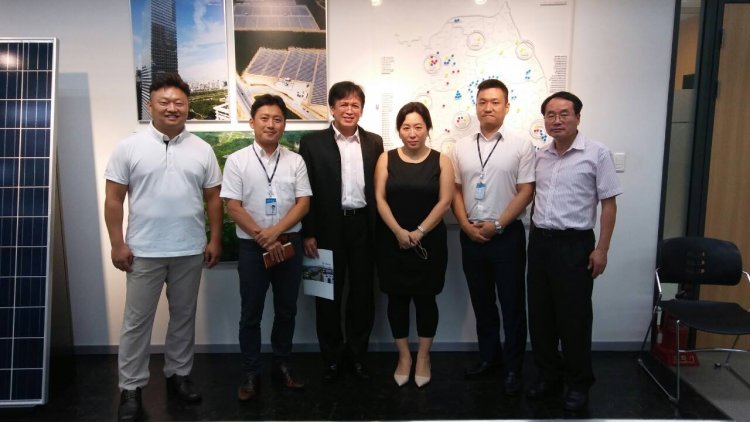 Noubikko Corp. President Giulliano Russelli had been in contact with their European counterparts to address the present situation and formulate an economic rollback.

In the investors' meeting finalized in Dubai last July 15, Noubikko discussed certain measures to balance the company's low. He increased the generation of revenues chiefly from royalties from investments on various fronts from which it earns its royalties by appropriating measures with PRIMEFENRIS, Inc., and RPConnect, which are expected to offset recent losses incurred to withstand the weather.

"What is heart-warming for us to note is that, while other companies at our level, had already closed we are still on our feet. We shall continue standing over time", Noubikko said.